Statflo, a human-to-human outreach solution for wireless and tech retailers, today announced that its board of directors has appointed Peter Macnee as its new CEO.

In his new role, Macnee will drive Statflo’s expansion plans in North America. Statflo’s founding CEO, Kevin Gervais, will remain on Statflo’s Board and move to Chief Strategy Officer.

Most recently, Macnee was the co-founder and CEO of Virgin Mobile Latin America, which has grown to 3.4 million customers. Previously in the mobile industry, he held a variety of executive roles at Millicom International Cellular, with his last role as president of Eastern Europe and Africa.

Statflo’s solution is targeted towards wireless and tech retailers. The platform identifies the best leads for sales associates to build a path to purchase across phone, digital, and messaging; while providing an interface for front-line staff to communicate with customers.

“Getting Statflo to this inflection point has been an incredible journey for me and the founding team,” said Gervais. “Peter has an impressive record of scaling high tech companies and his leadership, operational and communication skills will help Statflo take advantage of the high demand for the company’s proven products.”

In early 2016, the Toronto-based company raised a $2.4 million seed round, and announced a partnership with iQmetrix, a SaaS-based platform that provides retail management solutions to wireless retailers. Last June, the company raised a $12 million Series A round led by Elsewhere Partners, with participation from Generation Ventures and existing investors, Round13 Capital and Globalive Capital.

Craig Strong, who is a partner at Round13 Capital, told BetaKit that the decision to make the transition from Gervais to Macnee was made in the fourth quarter of 2018, and that Gervais was an equal participant in the discussion.

“This is what good companies often do. They make positive, meaningful changes while their business is performing well, rather than waiting for moments of distress or crisis,” Strong said. “We thought that because of this particular opportunity with this particular leader (Macnee), now was the time to make this transition.”

Macnee said Statflo’s sales and success teams will be focusing on the needs of the company’s current customers while onboarding new customers, while its product and technology groups will optimize the core service platform and test new product enhancements.

“Statflo is a Canadian company with global ambitions,” Macnee said. “While the core team is based in Toronto, I see an amazing opportunity in the US market to begin, and then extend across other borders. With Statflo, I saw an opportunity to expand the business faster in North America and then look to extend the business future.” 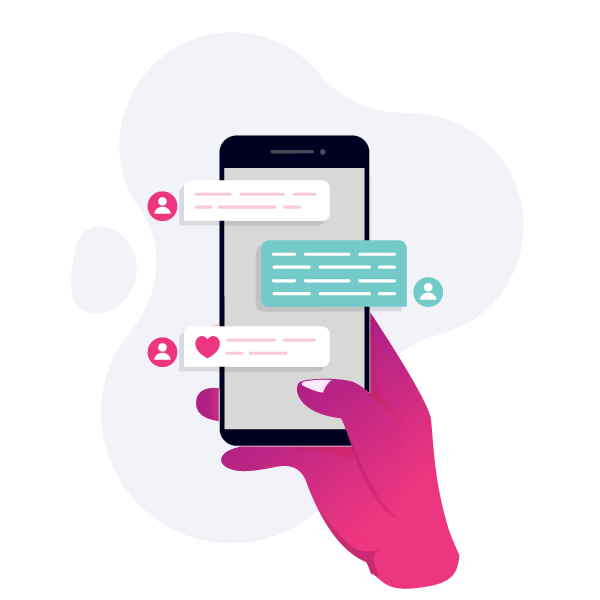 Get insights delivered right to your inbox

Statflo made it to the 2021 List of Best Workplaces™ for Today’s Youth! 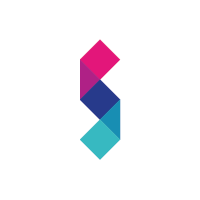 Statflo recognized as one of 2021’s Best Workplaces in Canada 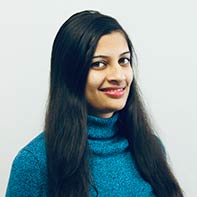 Stay in lockstep with Statflo

If you want to keep tabs on Statflo and what we're up to, subscribe to get the latest company updates.
Thank you! Your submission has been received!
Oops! Something went wrong while submitting the form.

Statflo is the leading compliant one-to-one business messaging platform that enables frontline teams to engage, retain and grow their customer base through personalized conversations over their preferred channel.